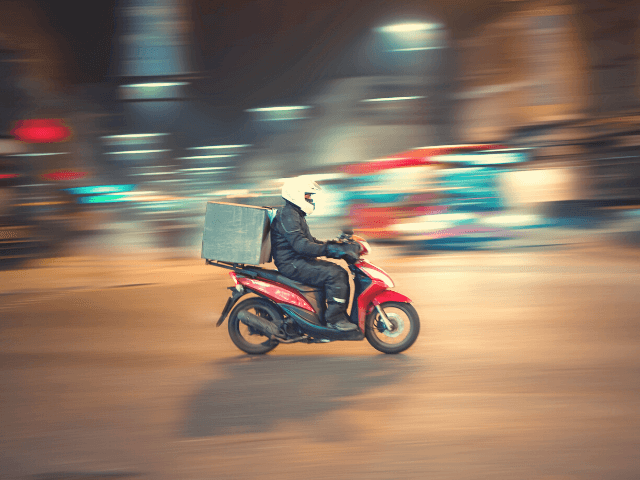 In recent years, we’ve seen the rise of the gig economy in Malaysia, and throughout the world. The pandemic saw a huge jump in popularity for food delivery services such as GrabFood and Foodpanda, while there have also been opportunities for freelancers across multiple industries and job scopes.

If you’re an employer or a HR professional looking to recruit more talents for your company, you might be wondering: what’s the difference between a gig economy worker versus a salaried worker? Is it simply a contractual distinction? Or is there anything else you need to know about before hiring new employees under differing agreements for your organisation?

Here are a couple of important differences between gig workers and full-time salaried employees in Malaysia.

Gig workers, such as delivery partners for e-hailing and food delivery services, don’t usually work regular hours or even shifts. Instead, these workers work on a flexible basis, and are only paid based on the number of “jobs” completed.

Freelancers also fall within this rough purview, despite the fact that many sign contracts for service. Do note that a contract for service is markedly different from a contract of service — which is a standard employment contract.

The former is an agreement where a client agrees to pay a fee in exchange for the performance of services — this includes consultants, contractors, vendors, and freelancers.

2. EPF contributions are not mandatory

Gig workers are also not required to make contributions to the Employee Provident Fund (EPF), also known as Kumpulan Wang Simpanan Pekerja (KWSP). According to KWSP’s official guidelines, individuals need to register with the EPF if they fulfill the following elements:

3. Gig workers to be affected by Employment Act amendments

Therefore, individuals will qualify for certain protections and considerations under employment law in Malaysia if:

At the moment however, these amendments (and more) will only come into force on the 1st of January 2023, after an initial date of 1st September 2022 was delayed to give employers more time to adjust to the various changes.

Our long-term aim here at altHR is to enable Malaysian businesses to be awesome at doing what they do with Digi’s super app, altHR. With that in mind, we’ve compiled a huge resource of HR-related guides and content, including guides such as this, and even podcasts and webinars on recruiting. 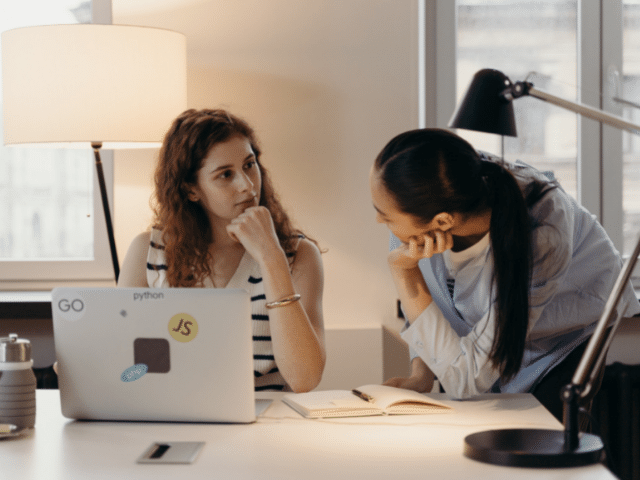 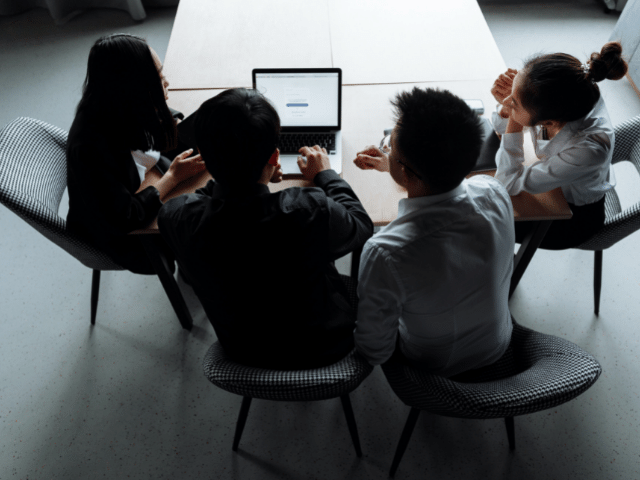 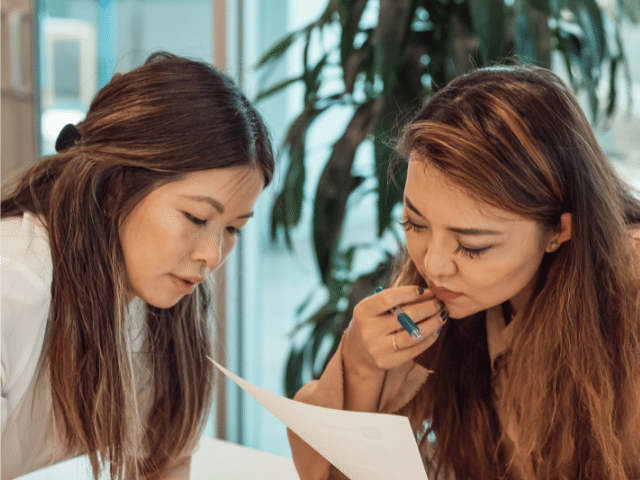 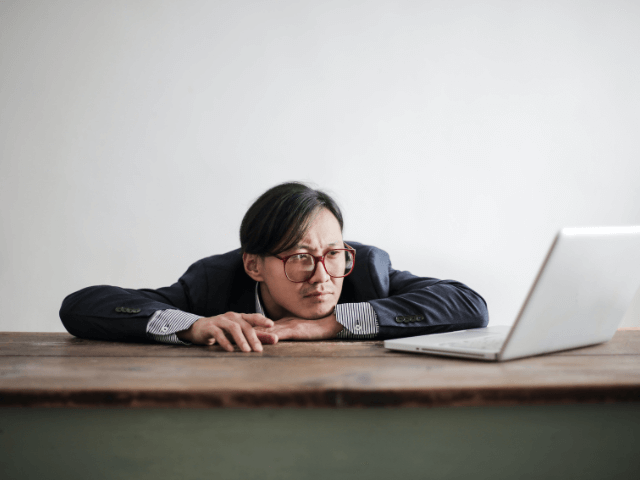 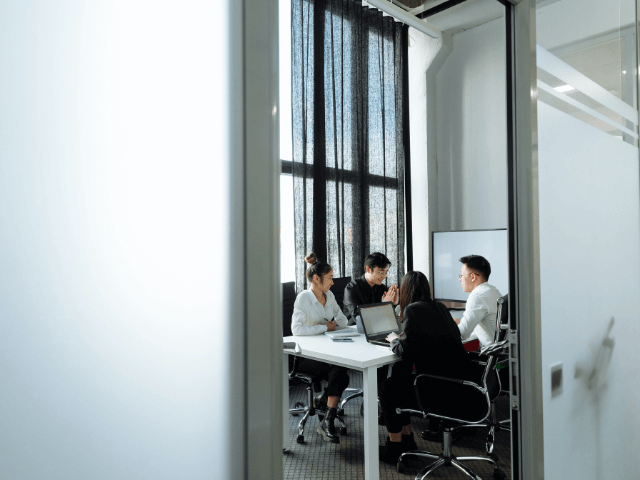 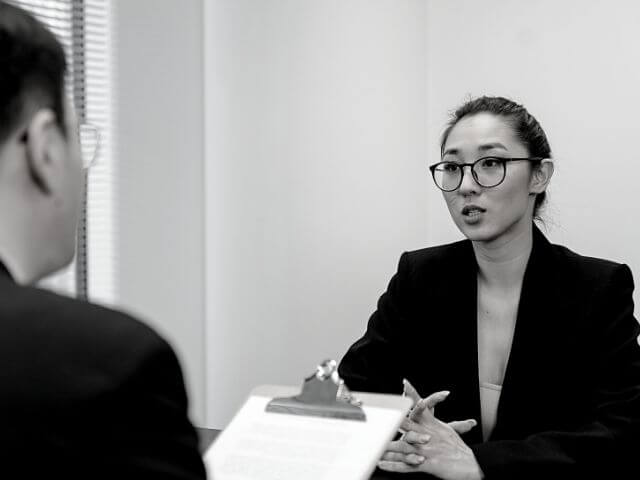 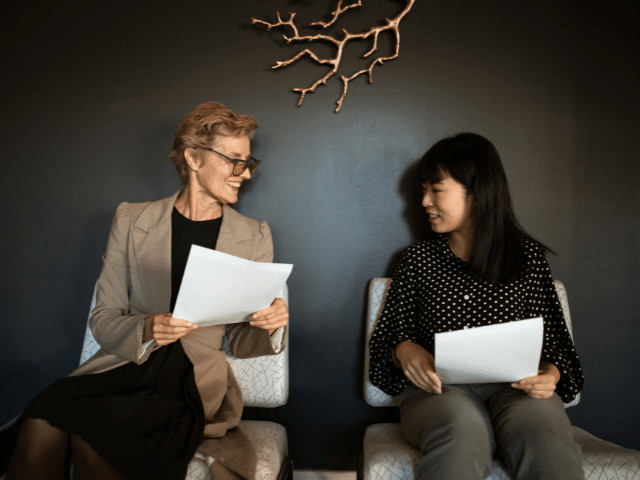 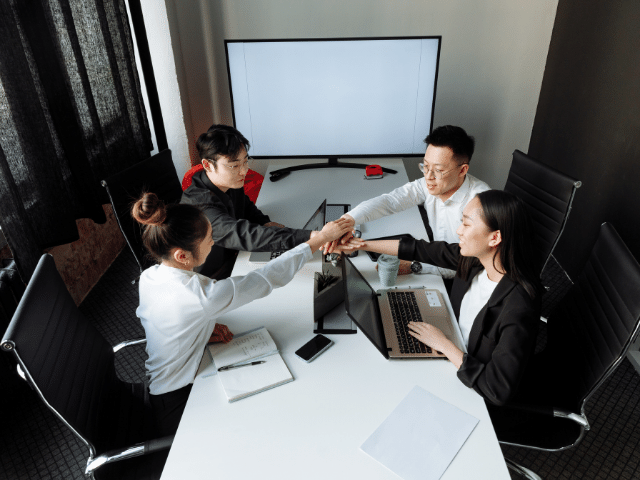 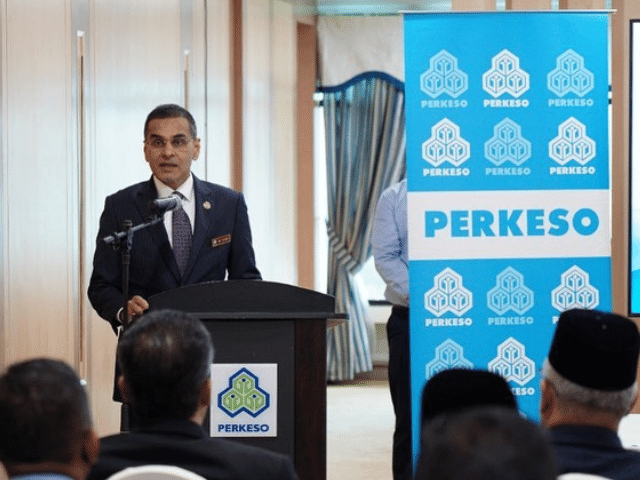 Increased Ceiling Wages for SOCSO & EIS — What You Need to Know 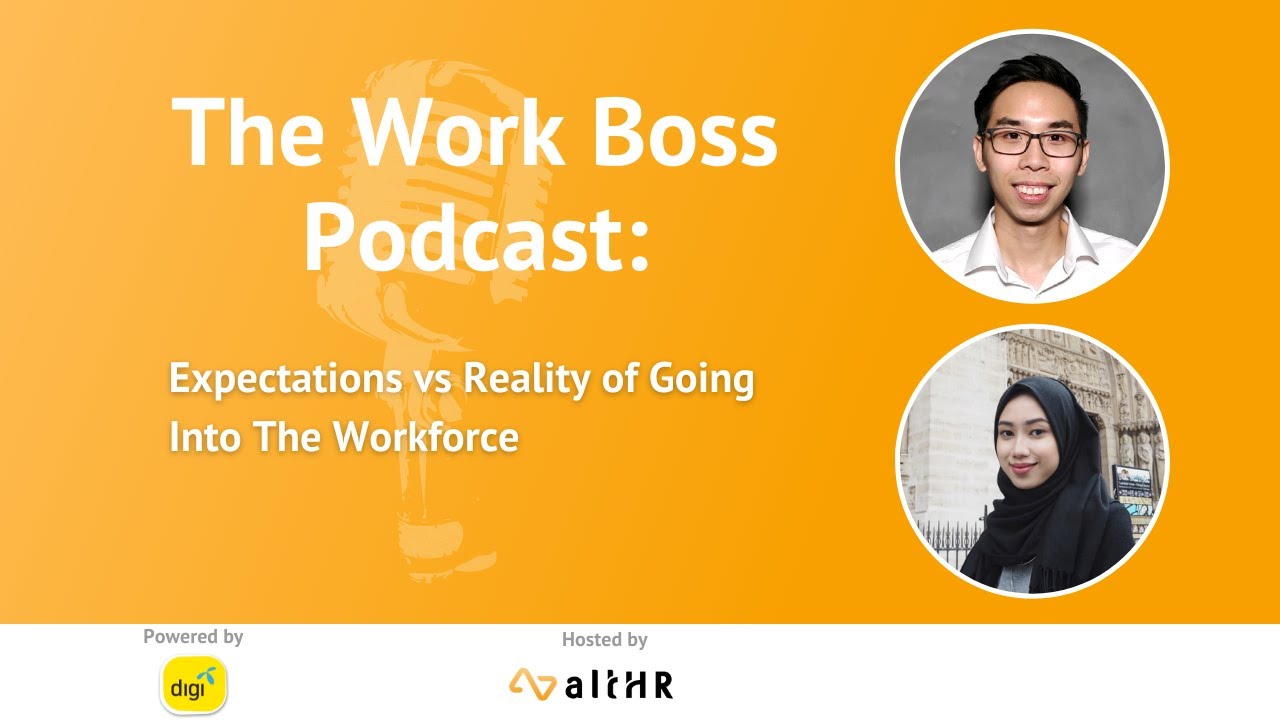 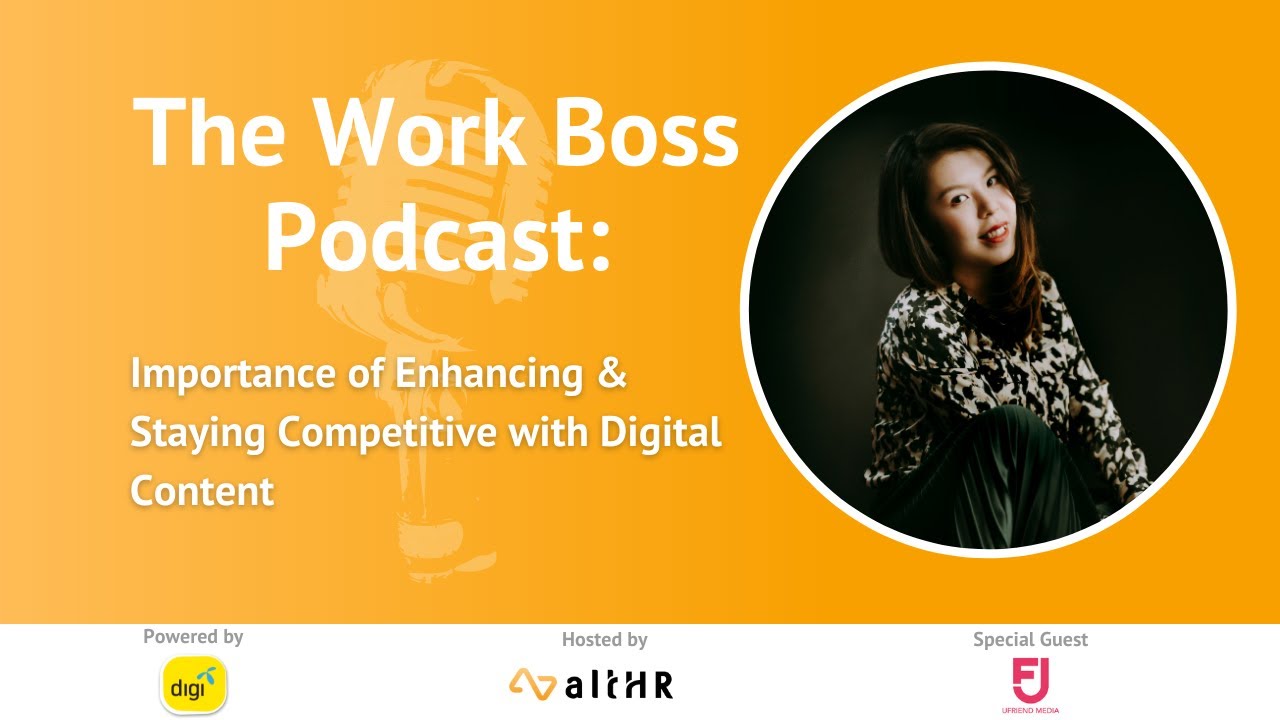 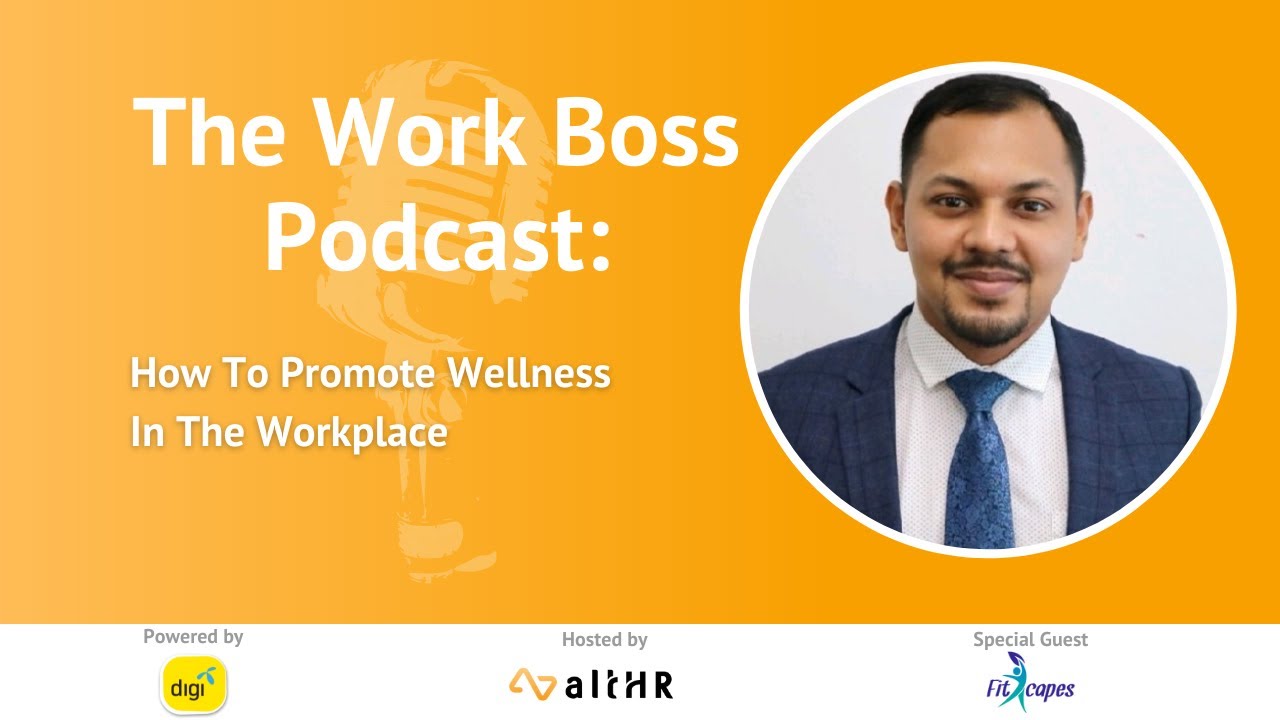 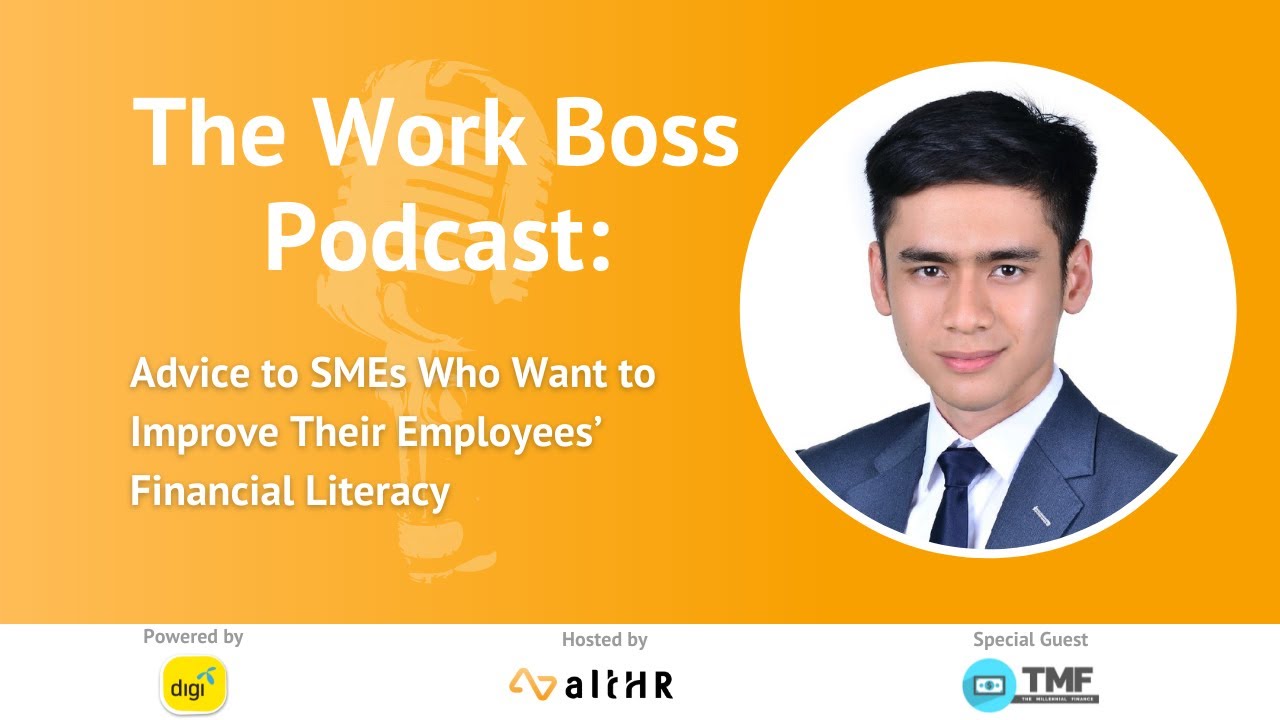 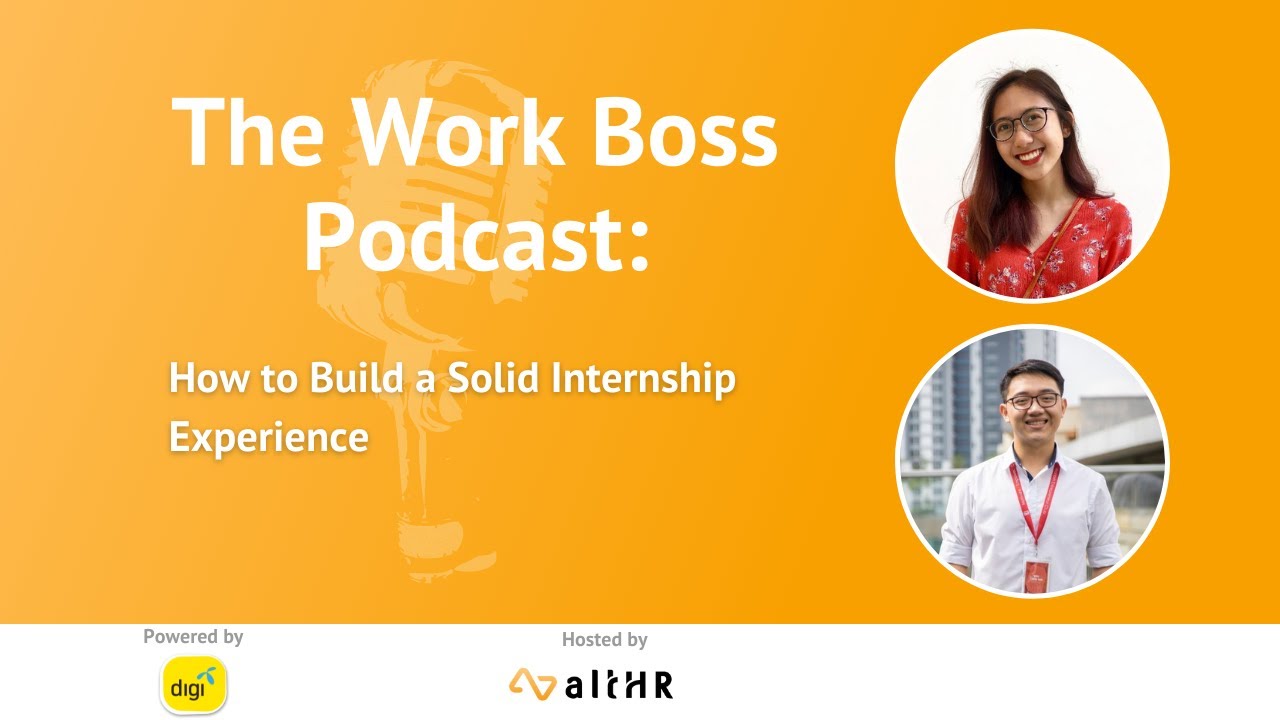 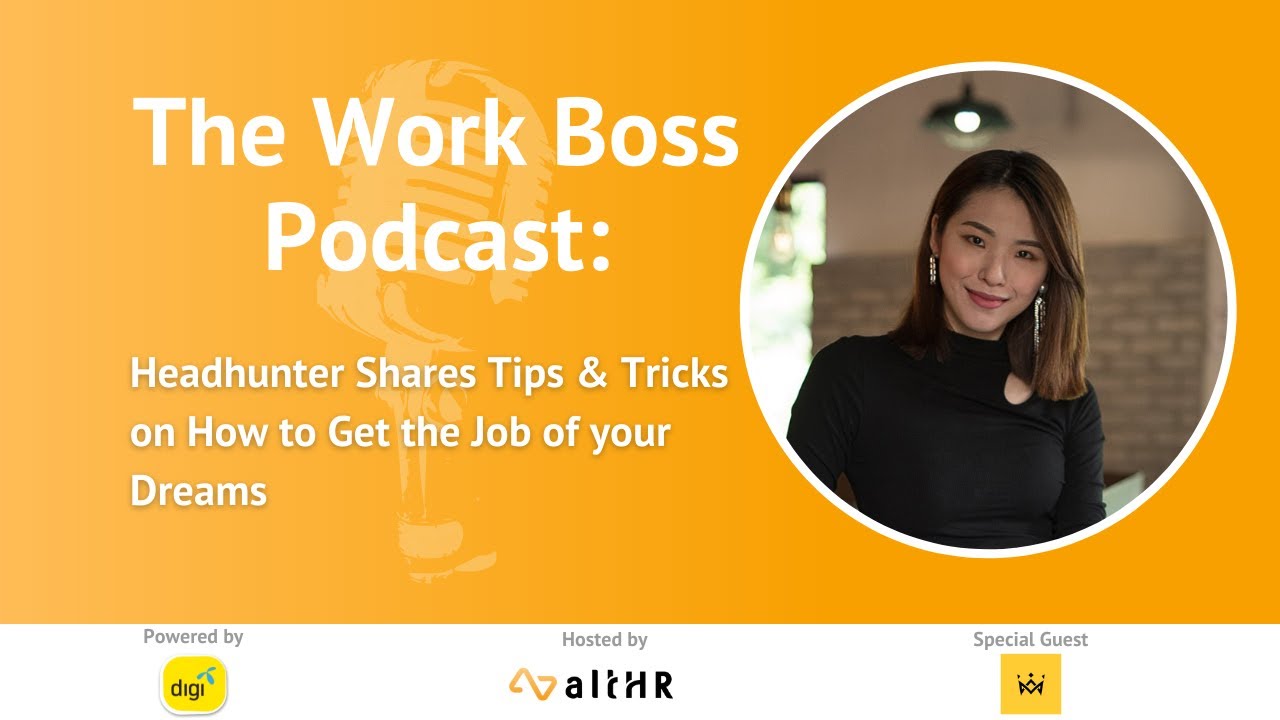